The Reading Room — “The Innovators”

Get to know Dr. Hiranaka

The Reading Room — “The Innovators” 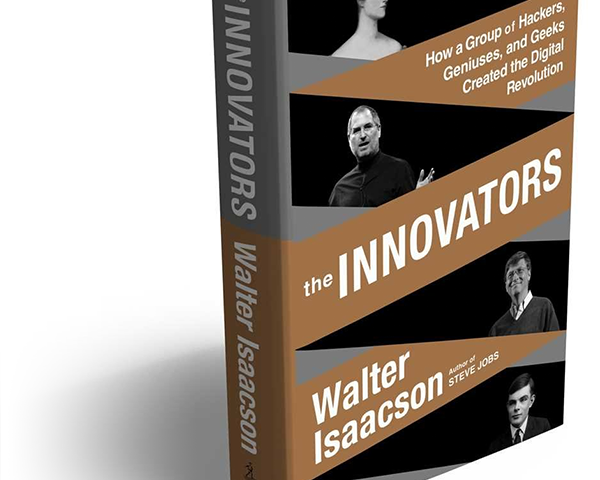 Imagine his surprise when Dr. Hiranaka and his wife went to the movies to see ‘The Imitation Game” and saw the subject matter was the same as the chapter he was currently reading! Dr. Hiranaka found the book to be riveting as he learned about the history of computers, computer programming, the internet and the web.

“Walter Isaacson has written an inspiring book about genius, this time explaining how creativity and success come from collaboration. The Innovators is a fascinating history of the digital revolution, in-cluding the critical but often forgotten role women played from the beginning.” (Sheryl Sandberg)

“If you think you know everything about computers, read The Innovators. Surprises await on every page.” (Houston Chronicle)

“Isaacson’s book offers a magisterial, detailed sweep, from the invention of the steam engine to the high-tech marvels of today, with profiles of the great innovators who made it all happen. Among the book’s excellent advice is this gem from computing pio-neer Howard Aiken: ‘Don’t worry about people stealing an idea. If it’s original, you will have to ram it down their throats.’” (Forbes)